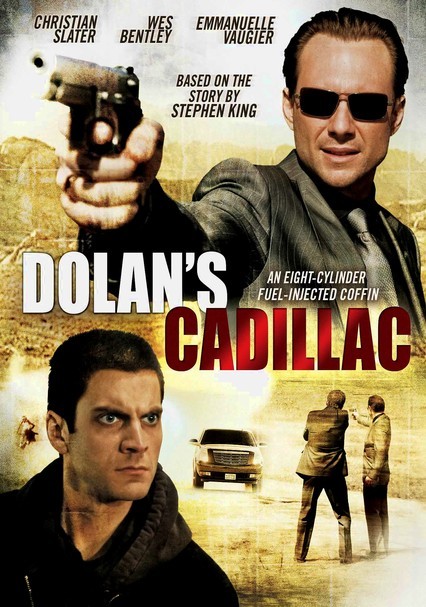 2009 R 1h 28m Blu-ray / DVD
Robinson's (Wes Bentley) life assumes a new purpose when his wife -- a witness to an execution-style slaying in the desert -- is murdered by a Las Vegas mobster (Christian Slater), and the mild-mannered teacher vows to avenge her death. To overcome his wily adversary -- and the thug's heavily armored Cadillac -- Robinson devises an ingenious revenge plan that doesn't rely on raw firepower in this thriller based on a short story by Stephen King.