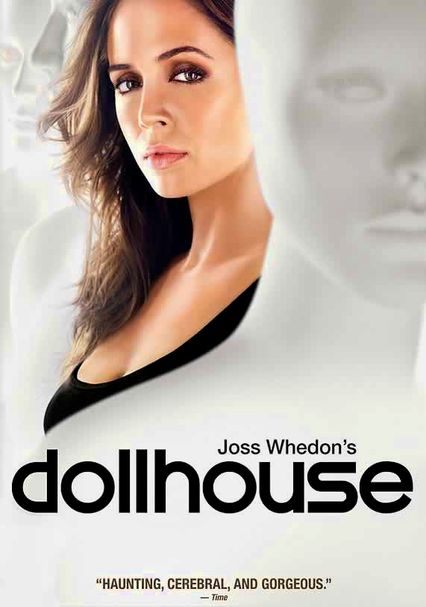 2009 TV-14 1 season
Programmable "doll" for hire Echo is routinely implanted with memories and skills she'll need to carry out missions. After her handlers erase her mind, she tries to understand the recollections that are starting to creep into her consciousness.