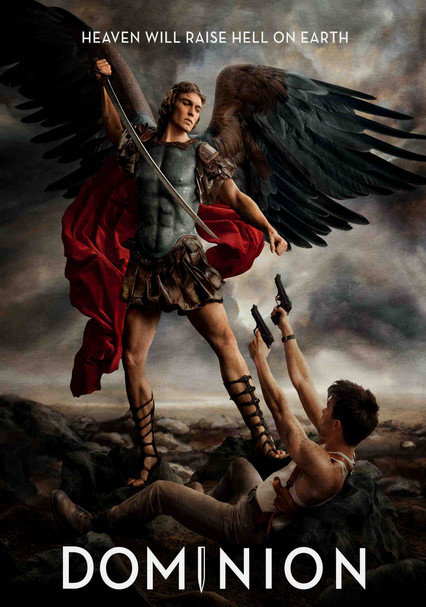 Upon receiving the startling news that he's been chosen to save humanity from extermination by the archangel Gabriel and his legions, soldier Alex Lannen's first impulse is to try to evade the responsibility.

As the titanic battle between warring angels continues to devastate Earth, Alex and Michael are in disagreement about the emergence of a higher angel. Meanwhile, Gabriel prepares a new strategy to defeat the forces of good.