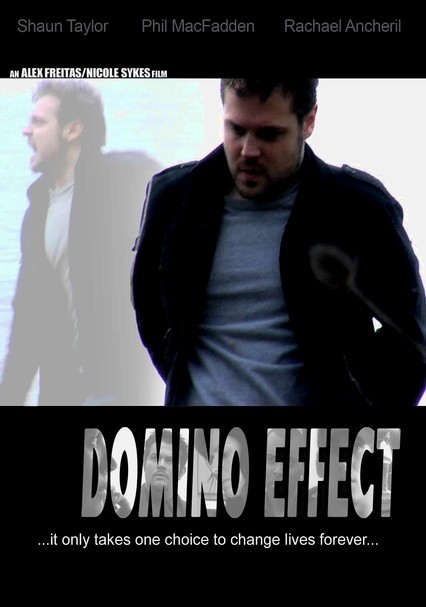 2008 NR 1h 19m DVD
After a police sting ends in tragedy, Jake Dylan's (Shaun Taylor) life spirals out of control. His daughter is abducted, his marriage ends, and he hits rock bottom -- until a mysterious caller tells him his daughter is alive ... for now. To get her back, the desperate undercover cop must follow the caller's deadly demands and delve into the darkest part of his own psyche. Phil MacFadden and Rachael Ancheril co-star in this action thriller.