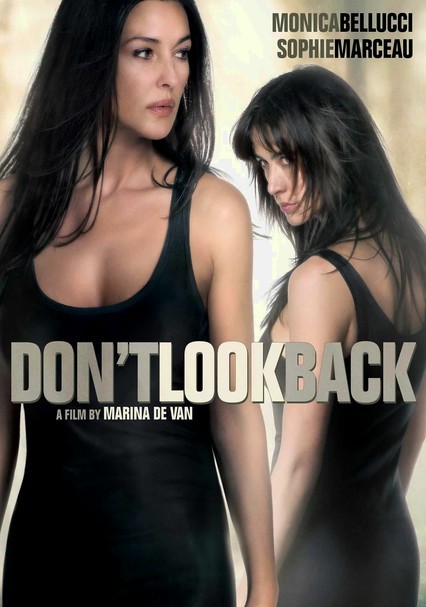 2009 NR 1h 50m DVD
After Jeanne -- a married mother of two -- starts to notice strange changes in her body, she finds a photograph that leads her on a journey to Italy. There, the rapidly transforming woman begins to learn more about her true identity. Sophie Marceau and Monica Bellucci star in this beguiling psychological drama from director and co-writer Marina de Van, which screened as an official selection at the 2009 Cannes Film Festival.