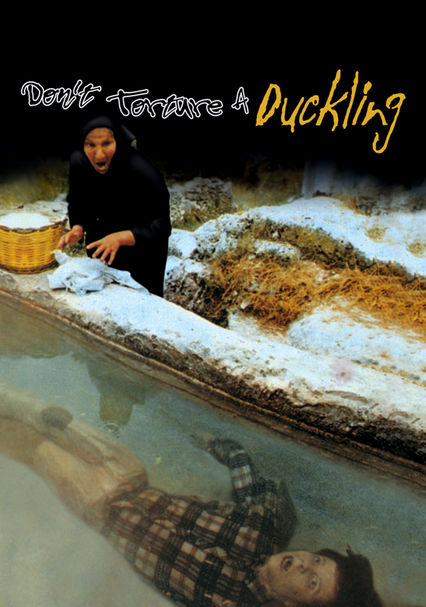 1972 NR 1h 42m DVD
Tomas Milian and Barbara Bouchet star in one of director Lucio Fulci's most disturbing horror films. In rural Sicily, Italy, a psychotic killer is on the rampage, performing a series of shocking child murders for which there are many suspects. Among the potential culprits are a gypsy, a prostitute and a priest, but despite the plethora of possible perpetrators, the gruesome case proves baffling.