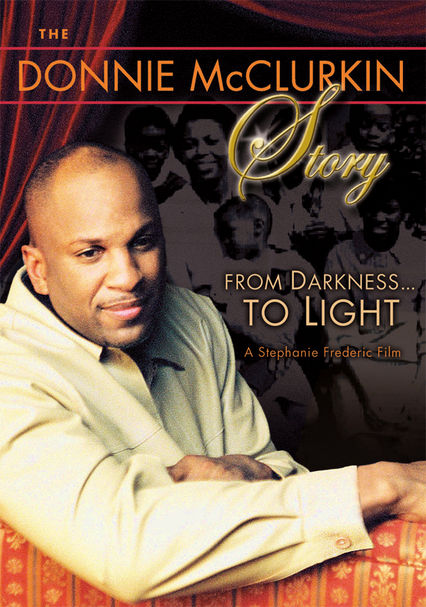 2004 NR 1h 36m DVD
This documentary charts Grammy Award-winning gospel singer Donnie McClurkin's awe-inspiring rise to the top -- from the harshest depths of life -- and gives a glimpse into the enormous challenges he had to overcome before he made it big. He eventually became one of the most celebrated performers of the genre. Extras include concert footage, interviews with artists such as Beyonce, the Winans and Magic Johnson, rarely seen footage and more.