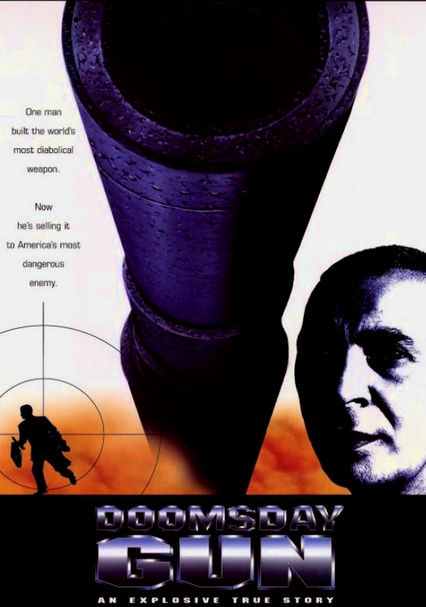 1994 NR 1h 46m DVD
This docudrama tells the interesting story of Dr. Gerald Bull (Frank Langella), a brilliant weapons manufacturer who was assassinated before he could deliver the ultimate missile -- a "Doomsday Gun" -- to Saddam Hussein. The Iraqi dictator wanted the missile for use in his war with Iran, but both the American and Israeli Secret Service saw to eliminate the potential threat posed by him acquiring such a weapon. Alan Arkin and Kevin Spacey co-star.