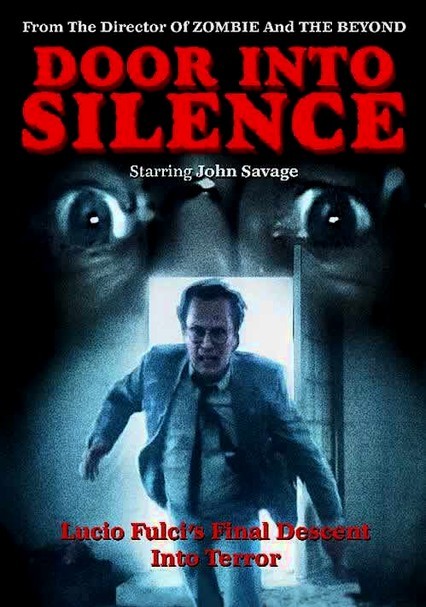 1991 NR 1h 31m DVD
After leaving his father's funeral, businessman Melvin Devereaux (John Savage) sets off on a long drive home through the Louisiana back roads. Along the way, he finds himself ensnared in a horrifying labyrinth of absolute terror. Released in 1991, this psychological thriller is the last film written and directed by Lucio Fulci, the notorious B-movie legend known as the "Godfather of Gore." Sandi Schultz co-stars.