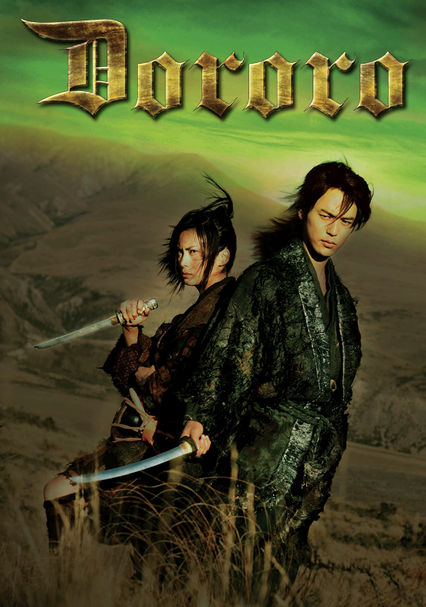 2008 NR 2h 19m DVD
In exchange for a seat of power, Kagemitsu Daigo (Kiichi Nakai) pledged 48 body parts from his unborn son, Hyakkimaru (Satoshi Tsumabuki), to 48 demons. Now a mighty Samurai warrior out for revenge, Hyakkimaru crosses paths with a young thief named Dororo (Kou Shibasaki). With Dororo by his side, Hyakkimaru grows more complete with every demon he vanquishes. Hitori Gekidan co-stars in this live-action adaptation of Tezuka Osamu's manga.