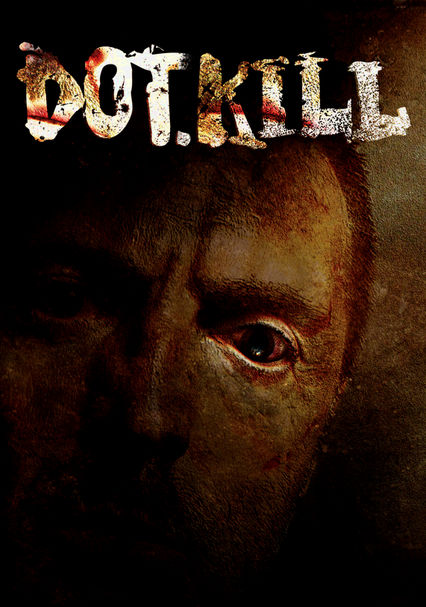 2005 R 1h 30m DVD
Armand Assante stars in this action thriller about a drug-addicted gumshoe who must outwit a clever psychopathic killer. A computer fanatic looking for more than his 15 minutes of fame, the murderer brashly broadcasts his crimes over the Internet. It's up to Det. Charlie Daines (Assante) to catch the madman, but the closer Charlie gets to cracking the case, the more he begins to realize that the hunter has become the prey.