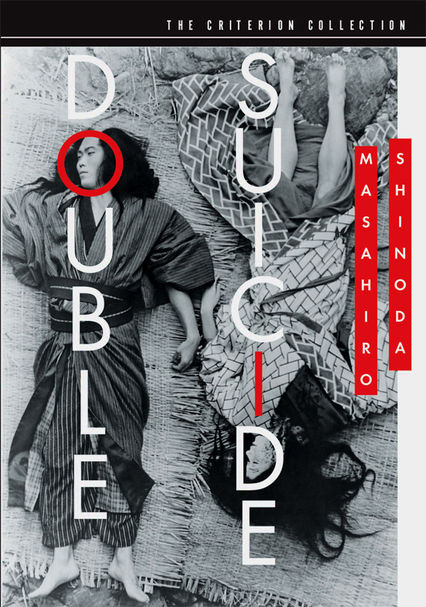 1969 NR 1h 44m DVD
Racking up Best Picture and Best Actress awards in the Japanese equivalent of the Oscars, this acclaimed drama from director Masahiro Shinoda tells the story of a tragic love affair between a married merchant (Kichiemon Nakamura) and a prostitute (Shima Iwashita). Based on an 18th-century Bunraku puppet play, the film follows the increasingly desperate lovers as they enter into a suicide pact when society offers them no hope for happiness.