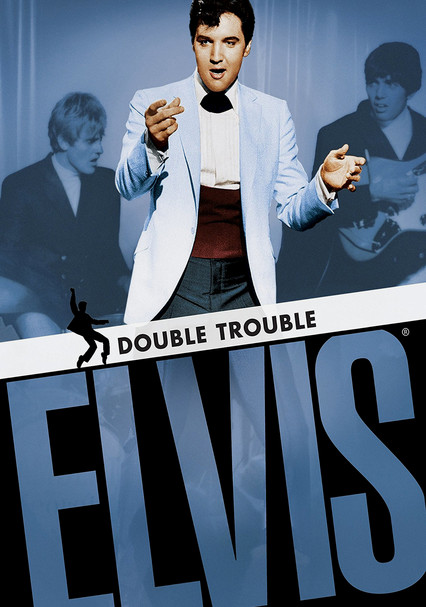 1967 NR 1h 32m DVD
Musician Guy Lambert (Elvis Presley) is chased by women, smugglers and detectives in this comedy with a European backdrop. While performing in Britain, Lambert catches the eye of an heiress, Jill (Annette Day). Jill follows Guy to Belgium, much to the dismay of her uncle (John Williams), who in turn follows Jill. When thieves hide stolen jewels in Guy's luggage, he finds himself hotly pursued by the authorities -- and another desirous female.