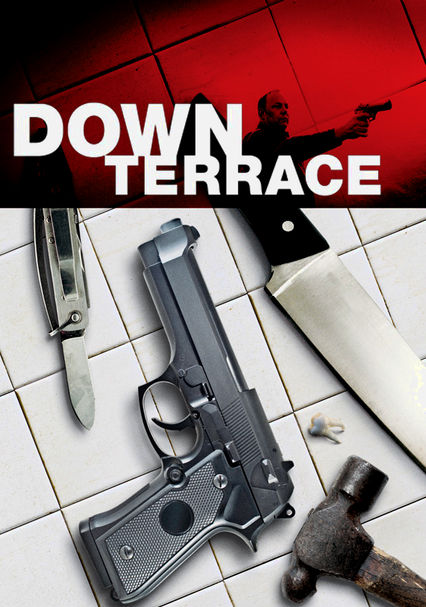 2009 R 1h 29m Blu-ray / DVD
Just released from jail, father-and-son crooks Karl (Robin Hill) and Bill (Robert Hill) attempt to keep their two-bit illegal enterprise from crumbling while ferreting out the snitch who squealed on them to the cops in this British black comedy. The suspects include Karl's wife (Julia Deakin) and pregnant gal pal (Kerry Peacock), a hit man (Michael Smiley) and a reviled family friend (Tony Way). As the double crosses multiply, so do the laughs.