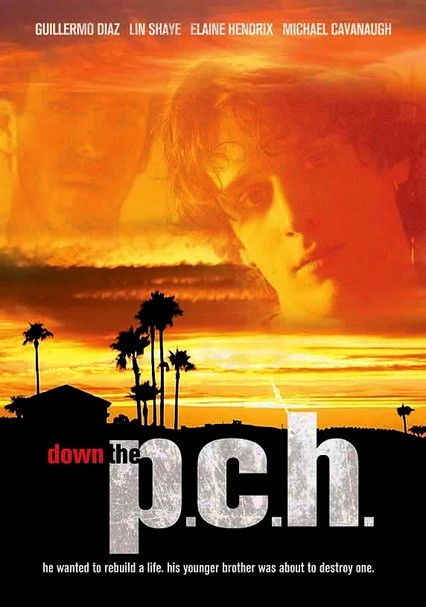 2006 NR 1h 35m DVD
When Garrett O'Hara (Vincent Grashaw) gets out of prison after serving two years for drug dealing, he finds that his parents -- who virtually ignored him while he was in jail -- are eager for him to return to the family fold. But Garrett soon discovers their real motive: They want him to rescue his younger brother, Noah (Zack Bennett), who has embarked on a similar road toward self-destruction. Guillermo Díaz and Elaine Hendrix also star.