Down the Tracks: The Music That Influenced Led Zeppelin 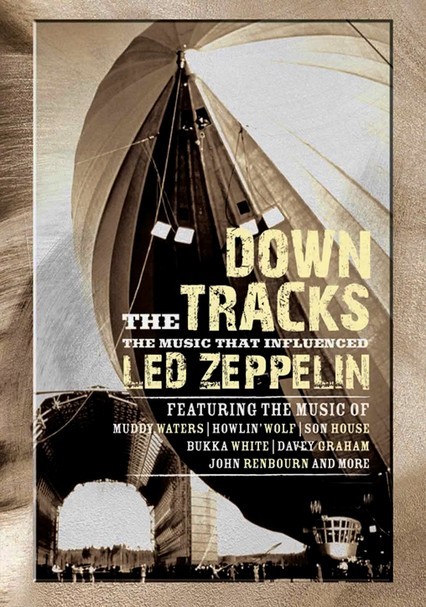 Down the Tracks: The Music That Influenced Led Zeppelin

2008 NR 1h 35m DVD
Delve into the musical influences of iconic rockers Led Zeppelin, whose epic brand of arena rock grew out of a deep love of the blues, the skiffle and folk rock. Music historians and authors join producers Joe Boyd and Larry Cohn, as well as performers John Renbourn, Chas McDevitt and Davey Graham, in their analysis of the band's musical roots. An enthralling section also explores Zeppelin's fascination with the occult.