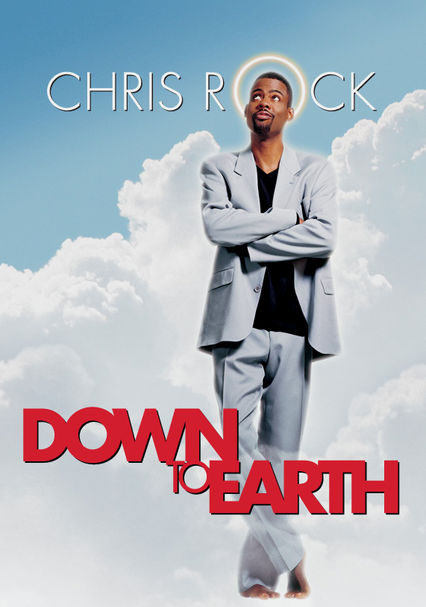 2001 PG-13 1h 27m DVD
Stand-up comedian Lance Barton is transported to heaven by a guardian angel, but there's been a huge error: Barton isn't supposed to die for 50 years. To correct the gaffe, Barton is returned to Earth in the body of an elderly white millionaire.

Parents need to know that this movie has strong language, including frequent use of the "N" word. (The movie points out that everything depends on whether the word is said by a white person or a black person -- this is well worth discussing.) There are sexual references and situations, including adultery and a proposed menage a trois (with two women in bed). A couple's sexual relationship includes insults and fighting. Characters drink and smoke, and make drug references. Characters are killed (some accidentally) and one commits suicide because he has lost his money.

Strong language, including the "N" word.