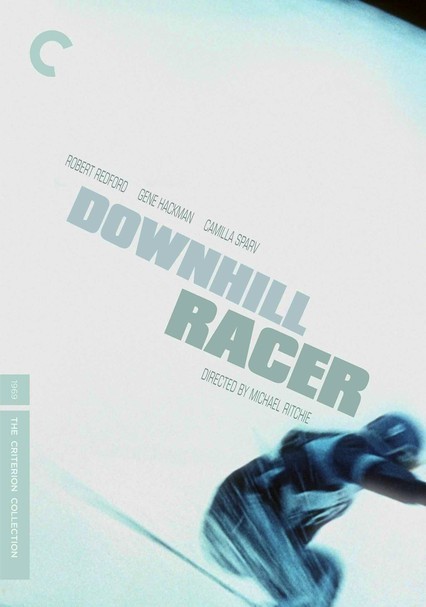 1969 PG 1h 41m DVD
Cocky David Chappellet (Robert Redford) stuns the ski world when, as a fledgling member of the U.S. ski team, he wins his first world-class race. But as the arrogant athlete rises to the top of his class, he alienates girlfriends, his coach (Gene Hackman) and even his father. Redford and Hackman garnered New York Film Critics Circle nominations for their performances in this high-energy sports drama, and Redford won a BAFTA Award.