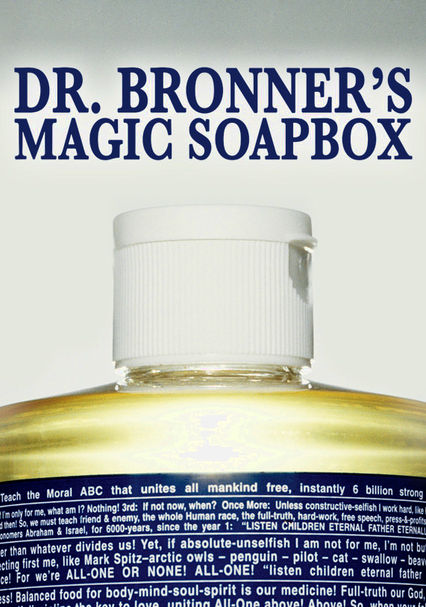 2006 NR 1h 28m DVD
Brilliant chemist, Holocaust survivor and mental hospital escapee, Dr. Emanuel Bronner invented his famous Magic Soap and founded the environmentally concerned company that's just as popular today as it was among the counterculture in the 1970s. This documentary captures the complexity of Bronner's relationship with his son Ralph, who spent years in orphanages and foster homes as his eccentric father sought to unite all mankind.