Dr. John Izzo: The Five Secrets You Must Discover Before You Die 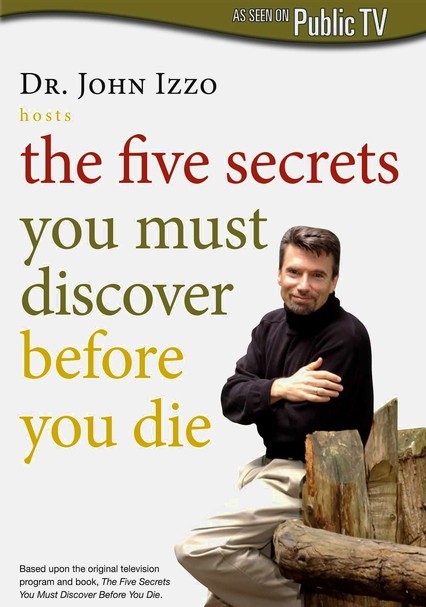 Dr. John Izzo: The Five Secrets You Must Discover Before You Die

2007 NR 3 discs
Inspirational speaker and author John Izzo leads a stimulating discussion about the meaning of life in this television series that was originally filmed for the Biography Channel and also aired on PBS. Over the course of Izzo's five-part series, viewers will learn the five "secrets" he believes everyone should know in order to get the most out of life: reflecting more, risking more, loving more, enjoying more and returning more.