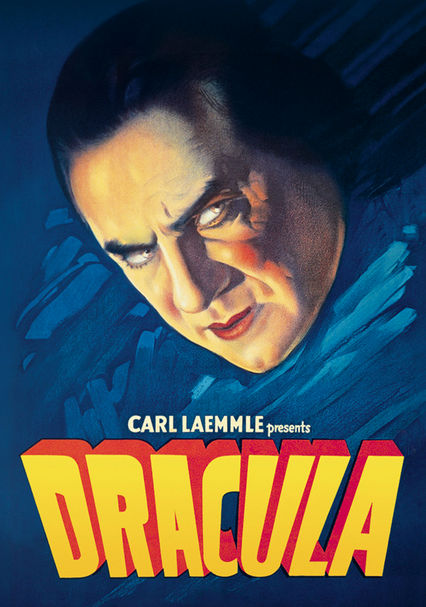 Parents need to know that this classic black and white Dracula contains some mild, but frank talk about death and blood, and some blood is shown. There are some subtle, but still creepy images, though most of the horror is suggested or offscreen. Sexuality has always been part of the Dracula legend, and some almost imperceptible innuendo is present in this movie. Some young viewers may find the movie a bit stiff, but as one of the most iconic movies of all time, they'll likely appreciate it's chilling imagery, if nothing else.

Dracula is shown to have three wives, though they are not seen again after he arrives in London. There's some very subtle, almost imperceptable innuendo as Dracula seduces Mina away from John Harker.

Blood is shown in one scene, when Renfield cuts his finger in Dracula's castle. Blood is mentioned and discussed many other times, and there are small puncture wounds in the necks of Dracula's victims. There is persistent talk of death, and some threats. Much of the violence is only suggested, but some of it is still chilling, such as spiders and bats; the shadow of a dead sea captain, tied to the helm; a mad, giggling Renfield slowly approaching the camera. Dracula is destroyed (offscreen) with a stake to the chest.

The main message is "beware of vampires." But while some would succumb to Dracula's charms, others, like Van Helsing, continually look for ways to solve the problem of exposing and defeating the monster.

Renfield enjoys a glass of wine in Dracula's castle. (Dracula does not partake, since he never drinks...wine.)