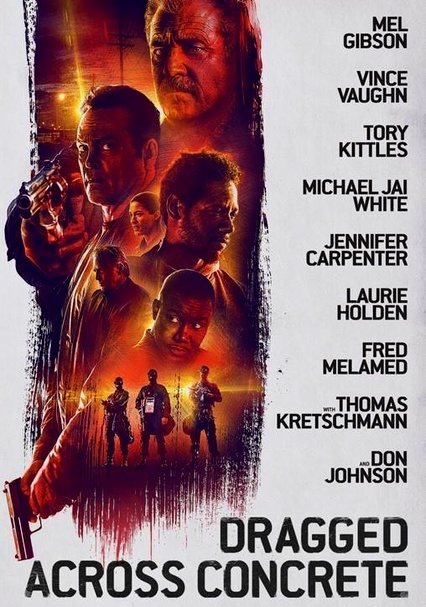 2019 R 2h 39m Blu-ray / DVD
Two police detectives find themselves suspended after a video of their strong-arm tactics is leaked to the media. In another part of town, a felon is released from prison and discovers that his family is about to be evicted. With little money and no options, all three men descend into the criminal underworld, where danger awaits them in the shadows.