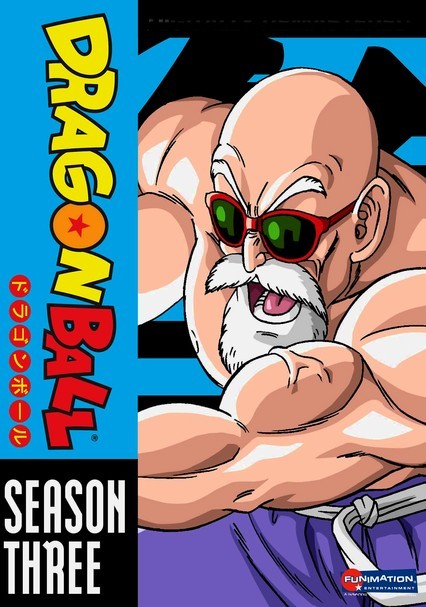 1986 TV-14 5 discs
Young warrior Goku comes into his own this season as he bears down on the elusive dragon balls. He completes his training just in time to battle the irrepressible Red Ribbon Army and obtain the sixth ball; now only one remains to be found. On his journey, Goku faces opponents both masked and invisible, meets the eternal dragon and rescues villages beset by demons. At last, he's ready to enter the ring of the World Martial Arts Tournament.