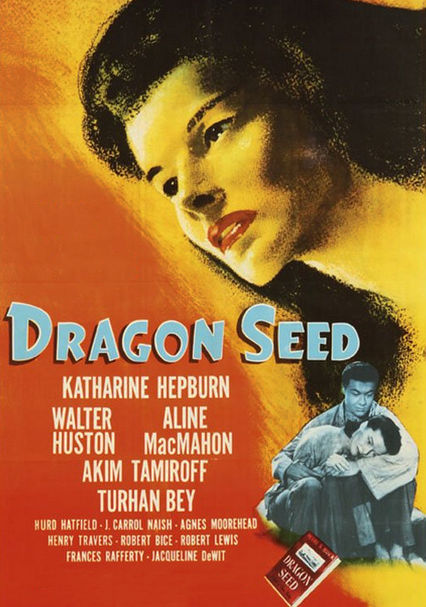 1944 NR 2h 28m DVD
When a peaceful Chinese village is invaded by Japanese occupiers in the years before World War II, a band of locals -- led by the outspoken Jade Tan (played by Katharine Hepburn, an iconic New Englander) -- fights back in an organized, armed revolt. Harold S. Bucquet and Jack Conway direct this nontraditional Hollywood drama based on the novel by Pearl S. Buck, a film that delivered an Oscar nod for co-star Aline MacMahon.