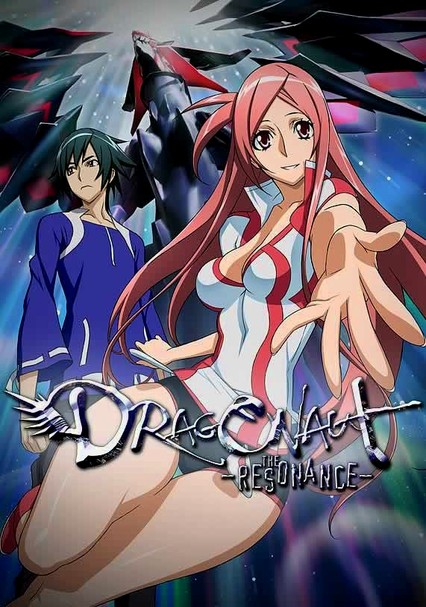 2007 NR 2 seasons
The International Solarsystem Development Agency seeks to defend Earth from an alien menace by hatching dragons and training riders to pilot them. It's up to heroes Jin and Toa to lead the charge and defeat this otherworldly threat.

When an asteroid threatens to destroy Earth and menacing dragon-like creatures from space appear, the International Solarsystem Development Agency fights back by hatching dragons and finding individuals who are brave enough to ride them.

The stakes are high as brave Jin and his sexy companion, Toa, work together to save Earth and evade capture in Part 2 of this anime series, in which the heroes must join forces with the International Solarsystem Development Agency to combat Thanatos.