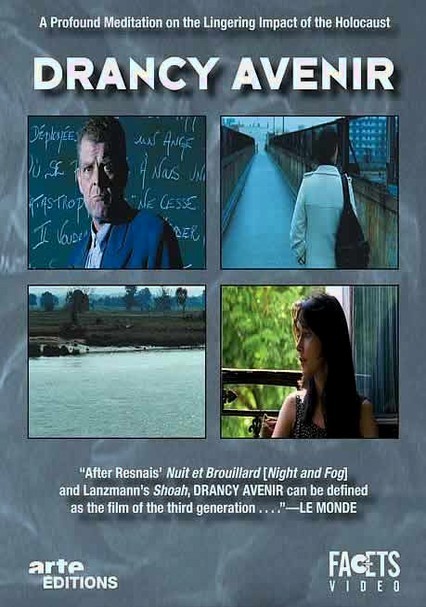 1997 NR 1h 24m DVD
Three tales explore the legacy of the Holocaust in this experimental French film from writer-director Arnaud des Pallières. In the first story, the last survivor grieves over his inability to create a historical account of his experiences. Next, a historian studying the death camp at Drancy, France, discovers that the location now houses an appalling housing project. Finally, the captain of a ship recollects a significant river voyage.