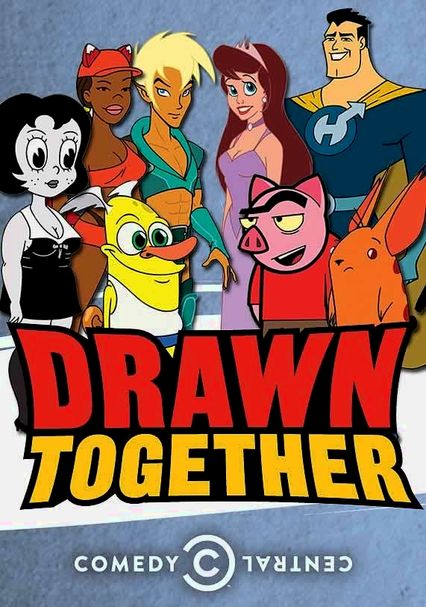 2004 TV-MA 2 seasons
This caustic animated series spoofs reality TV shows like "The Real World" by dumping eight stereotypical personality types -- who resemble cartoon favorites such as Betty Boop and Superman -- into a pressure-cooker competition for fame and fortune.