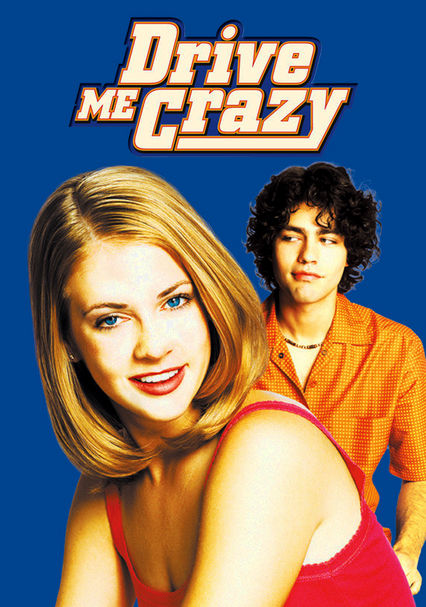 1999 PG-13 1h 31m DVD
Popular and preppy Nicole is left hanging when her boyfriend, Brad, invites another girl to the biggest dance of the year. Desperate for a date, Nicole gets together with her polar-opposite neighbor, Chase, to make Brad jealous.

Parents need to know that there is a good deal of drinking by teens in this movie. Both Nicole and Chase react to setbacks by getting drunk at parties. The kids' attitude seems to be that as long as they have a designated driver, there is no reason kids should not drink. Nicole is also betrayed by a friend, who tells Brian that he should be interested in her because she is willing to have sex with him. Later, Nicole insults her by calling her "easy." A drunken boy attempts to force his intentions on a girl, and, when she refuses, he is abusive and insulting. While there are other sexual references, the behavior of the kids is limited to some romantic kissing. One character arranges a real-life encounter with a cyber-date.

A brief fight in which a boy's head is slammed against a car.

A lot of drinking by teens with some throwing up; brief drug use.