Drive Well, Sleep Carefully: On the Road with Death Cab for Cutie 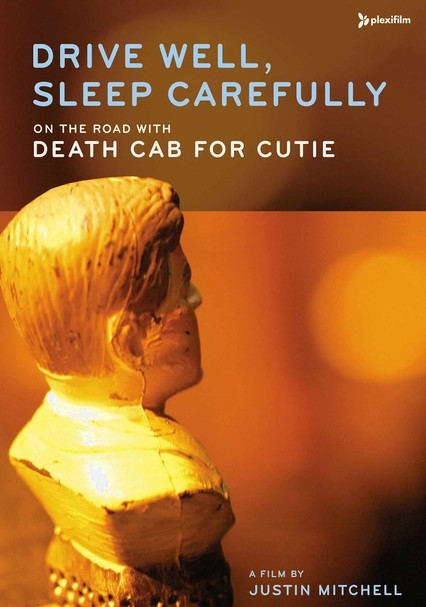 Drive Well, Sleep Carefully: On the Road with Death Cab for Cutie

2004 NR 1h 25m DVD
Fasten your seat belts and join Seattle indie rock band Death Cab for Cutie on tour for some energetic performances, musings about music culture, backstage revelations and all the ups and downs of life on the road. Poised for the big time, the introspective rockers talk about their creative process, tell the stories behind some of their songs and speculate about their future on this video that captures a band at a critical stage in its growth.