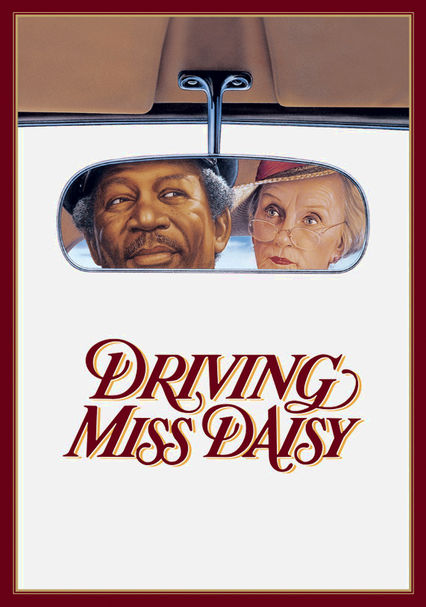 1989 PG 1h 39m DVD
After wealthy and strong-willed Atlanta widow Miss Daisy Werthan crashes her car, her son insists she hire a chauffeur. Miss Daisy's stubborn reluctance gives way as she slowly warms up to her new driver and the two strike up an enduring friendship.

Parents need to know that there's racism and prejudice in this movie. Police officers refer to the two main characters as a "n---r" and an "old Jew." Though not shown, a Jewish synagogue is bombed. A man tells a story about a racially motivated lynching from his childhood. The beginning of the movie features a very mild, injury-free car crash and later, there's a frantic, upsetting scene that hints at Alzheimer's.

Mild car crash and mention of a synagogue being bombed.

N-word and other racial slurs.