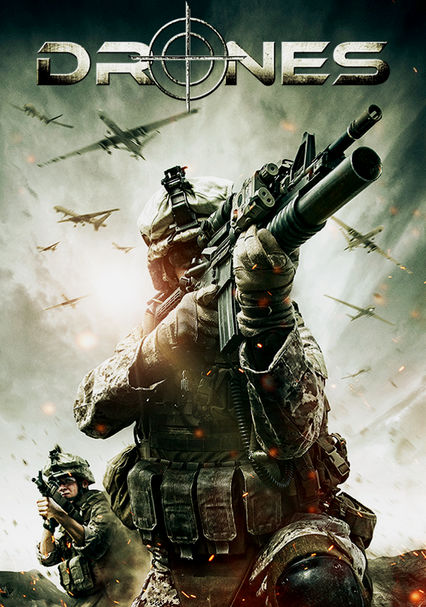 2013 NR 1h 22m DVD
The moral gray area of drone warfare plays out in this thriller about a seasoned drone pilot, his rookie trainee, and a target half a world away. Adapted from the controversial play, the film is equal parts thriller and thought-provoking drama.