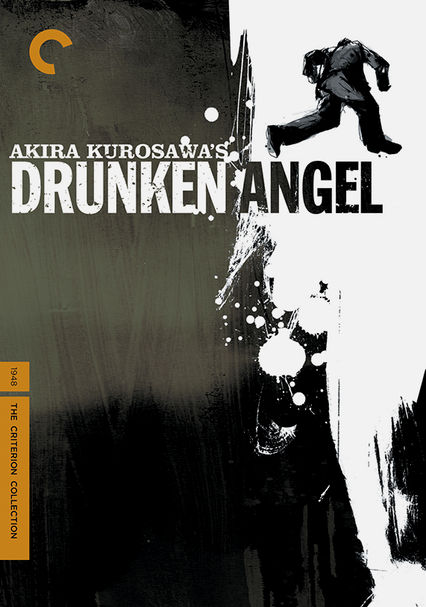 1948 NR 1h 42m DVD
Set amidst the postwar rubble of American-occupied Japan, Akira Kurosawa's film noir centers on hard-living gangster Matsunaga (Toshiro Mifune) and his doctor, Sanada (Takashi Shimura), who diagnoses Matsunaga with tuberculosis and tries to save his life. The doctor befriends Matsunaga and goes the extra mile to reform his self-destructive patient. Matsunga respects Sanada, but ultimately his dark side leads him into a brutal battle with a mob boss.