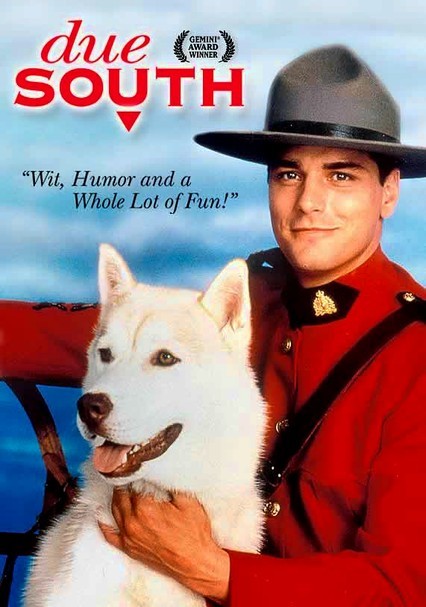 Displaced Canadian Mountie Benton Fraser (Paul Gross) and his mismatched detective partner Ray Vecchio (David Marciano) come face to face with mobsters and terrorists as they continue to track down Chicago's worst citizens in Season 2 of the action-packed crime comedy. Aided by his faithful lip-reading canine Diefenbaker and his father's ghost, Benton gets the women of the Windy City swooning in between his crime-fighting capers.