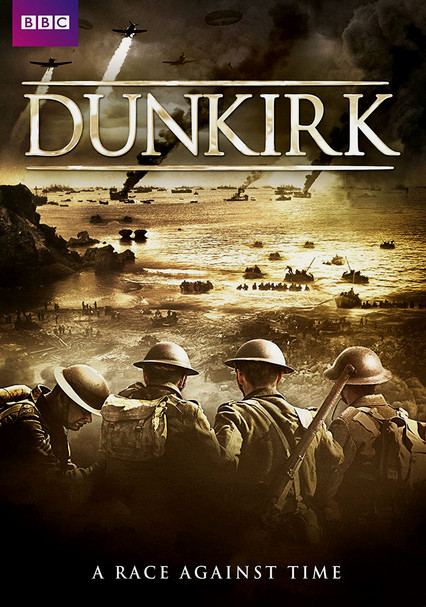 2004 NR 3h 0m DVD
Narrated by Timothy Dalton and told from the perspective of the decision makers and the soldiers on the ground, this series follows the dramatic events from the 25th May 1940, to the early hours of 4th June. As British and French troops were forced back into an ever-decreasing pocket of land by the relentless onslaught of the Germans, the British Navy launched a momentous effort to save them at short notice and with very slender means. Through the use of hybrid drama and documentary techniques, this series offers unique perspective and a true understanding of what actually happened.