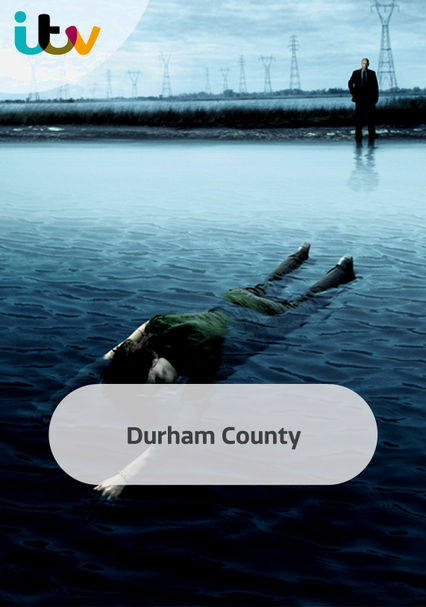 2007 TV-MA 1 season
This dark crime drama stars Hugh Dillon as detective Mike Sweeney, a brooding cop who moves his wife and daughters to a seemingly idyllic community, only to discover that a predatory killer -- who just might be his neighbor -- is on the loose.

Eager for a new beginning, Detective Mike Sweeney transfers to Durham County with his wife, Audrey -- in recovery from breast cancer -- and two daughters. But there's trouble in suburban paradise: A serial killer is on the loose.

Parents need to know that this creepy thriller creates a palpable sense of menace and gloom. One of the two main characters may be a serial killer; the other is a detective investigating the murders. Both are hiding dark secrets, and their combustible connection is exacerbated by the many lies that both of them tell to their families, friends, and co-workers. Some scenes include intense violence; there's also plenty of swearing and some references to sex. Young kids and tweens might be spooked by the show, but older teens and adults could be entertained by the dark atmosphere.

Couples discuss having sex, and some near-nudity is visible in some episodes. Some talk about sex between teens.

Some scenes feature sudden and intense violence, including brutal murders. Some of the attacks are shown; others are implied but not shown. A husband controls his wife using both emotional abuse and sometimes physical intimidation. Several scenes seem to suggest imminent bloodshed and menace.

There's not a lot of honest communication in this series, and everybody has secrets -- including a husband who's hiding an affair, another man who might be a serial killer, a teenage daughter who doesn't want to reveal that she's being harassed at school, and a murdered teacher with a secret lover. Even a cancer survivor takes care to wear a wig to disguise the impact of her treatment.

Some drinking by adults at bars and parties, and a few characters sometimes appear a little drunk.