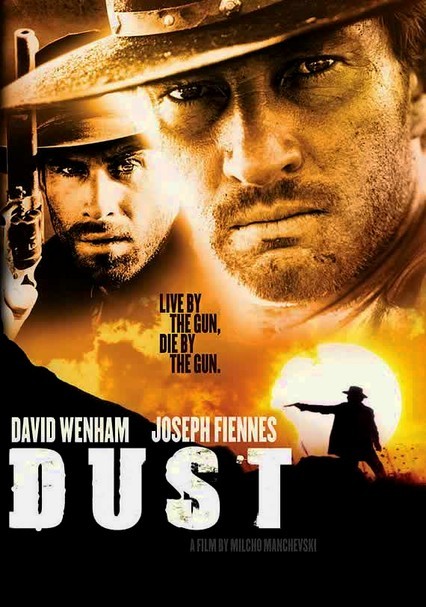 2001 R 2h 4m DVD
Redemption is the thematic glue that binds two tales: that of a 19th-century gunslinger (David Wenham) who lands in Macedonia after a feud with his brother (Joseph Fiennes), and that of the unlikely friendship between a dying woman and the thief (Adrian Lester) who's come to burgle her. Although a century and continents divide the two stories, writer-director Milcho Manchevski finds surprising parallels between East and West, past and present.