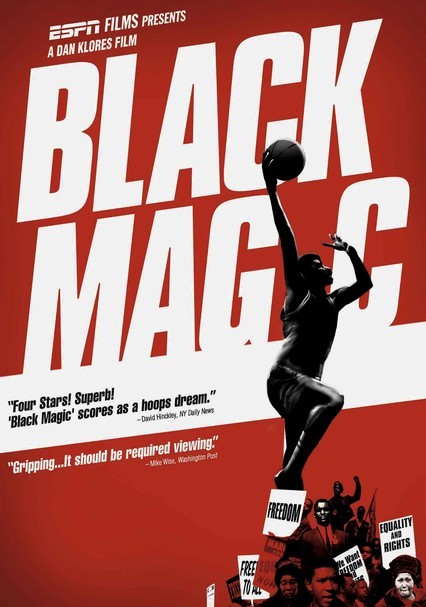 2008 NR 3h 44m DVD
Filmmaker Dan Klores links the rise of the United States civil rights movement to the history of African American basketball players and coaches at Historically Black Colleges and Universities. Narrated by actor Samuel L. Jackson and musician Wynton Marsalis, this documentary explores the intersection of sports and culture through game footage and interviews with players such as Willis Reed and Dick Barnett.