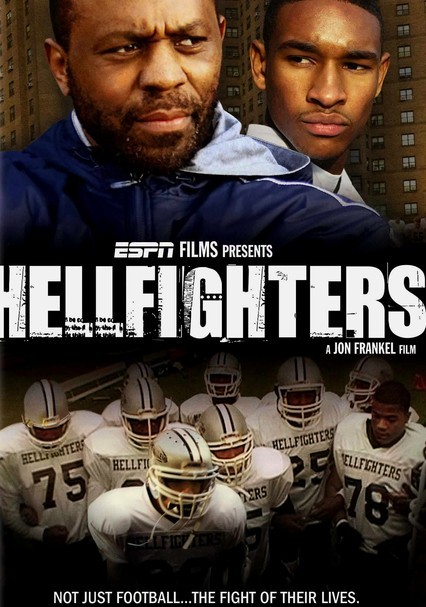 2007 NR 1h 34m DVD
Upon learning that none of the public schools in Harlem had football programs, former Dallas Cowboys wide receiver Duke Ferguson organized the Harlem Hellfighters. This compelling documentary follows the ups and downs of the struggling new team. Named for an all-black World War I regiment, the team fights to succeed on the field while trying to finance their endeavor and get permission to play as part of the city league.