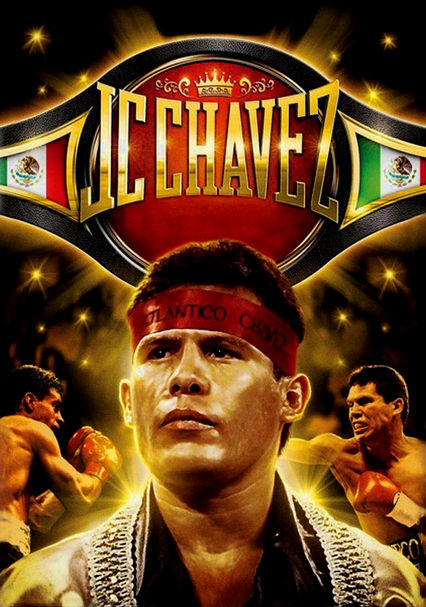 2007 NR 1h 18m DVD
Directed by actor Diego Luna (Y Tu Mamá También, The Terminal), this fascinating documentary chronicles the life and times of the legendary boxer Julio Cesar Chavez, one of the most celebrated fighters of all time. With a career that saw him defeat a collection of world champions, including Hector "Macho" Camacho, Jose Luis Ramirez and several others, Chavez finished his reign boasting 108 wins out of 116 fights, 87 of which were won by KO.