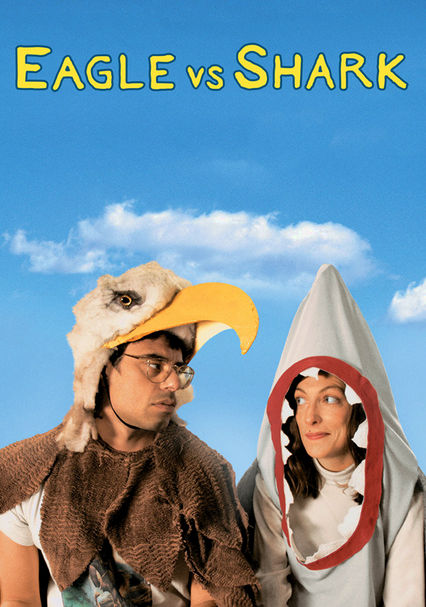 2007 R 1h 28m DVD
Lily (Loren Horsley) is reserved and awkward, while Jarrod (Jemaine Clement) is an introspective oddball who's blind to Lily's affection for him -- until a celebration mixed with a strange plan to exact revenge on Jarrod's high school foe brings the two misfits together. Oscar-nominated director Taika Cohen also penned this offbeat romantic comedy co-starring Joel Tobeck as Lily's brother and sounding board.

Parents need to know that this quirky New Zealand film has a following on YouTube, so teens may already have seen clips of it there. Quirky and a bit dark, it's far from your typical romantic comedy. The main character, Jarrod, is off-putting, callous, and rude, and at times his relationship with the female lead feels masochistic. There are plenty of dark moments (including glimpses at a family torn apart by suicide), as well as lots of strong language ("f--k", variations on slang for male genitalia, and more). There's also a definite undercurrent of violence: Jarrod is a champ at beating opponents in an aggression-filled video game, and he trains to beat up a childhood bully. Still, older teens may be able to see beyond Jarrod's unappealing exterior -- especially since his sweet-though-gawky girlfriend seems to be able to find some good in him.

Jarrod stalks a former childhood nemesis by phone and threatens him; later he beats him up while he's in a wheelchair. Guests gleefully beat each other via video games at a party, and then throw shoes at one of the hosts, who volunteers to play target.

Very colorful, including various slang for male genitalia ("c--k," etc.), "bitch" (and its alternate version, "beeyatch"), and a few uses of "f--k."

Jarrod's a self-described "loser," and he proves himself right. He talks mostly about himself, shows little concern for those around him, prank calls people and threatens them, stands up and then dumps a woman who's only been nice to him, name-calls his sister, exhibits violent tendencies (he punches things out of nowhere), ignores his child, and even beats up a paraplegic. By contrast, Lily is warm and kind and giving, which somewhat mitigates Jarrod's awfulness.

Signage for Meaty Boy, the fictional fast food restaurant where Lily works; mention of the Ford Laser (a real car).

Some smoking and drinking, mostly at parties; at one particular bash, Lily gets completely drunk.