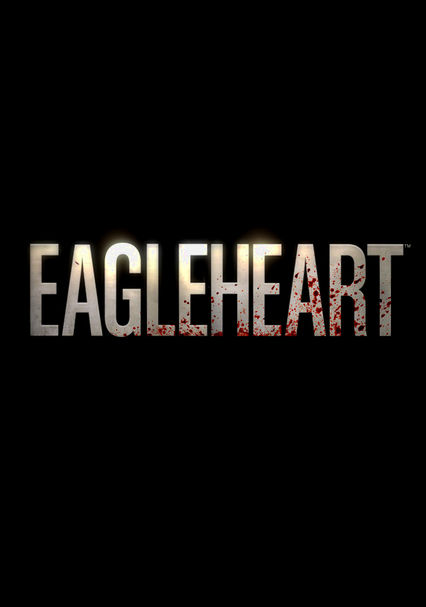 In Season 1 of this irreverent cop comedy, egotistical U.S. Marshal Chris Monsanto and his cohorts ignore the limits of the law to stop a string of elderly kidnappings, a pair of evil twin gubernatorial candidates and more.

Parents need to know that this short-form comedy series treats violence casually for the sake of jokes. There's a gun or weapon in virtually every scene. While there's very little gore or blood (aside from the occasional exaggerated splatter), the way that guns and violence are used on the show means the series is appropriate only for older teens who are able to understand the show's sense of humor.

As with all Adult Swim shows, there's always the potential for graphic sexual content.

The show is heavy on comical violence, such as a character accidentally walking into a spinning airplane propeller and being blown to bits. Blood, shootings, and fight sequences are played solely for laughs.

As with all Adult Swim shows, there's always the potential for graphic language.

Gun violence and beatings are handled humorously, with no underlying message other than that violence is funny.

Some jokey drug elements -- for example, in one scene Monsanto takes a big bite out of a block of cocaine.