Earthquake Presents: From the Outhouse to the White House 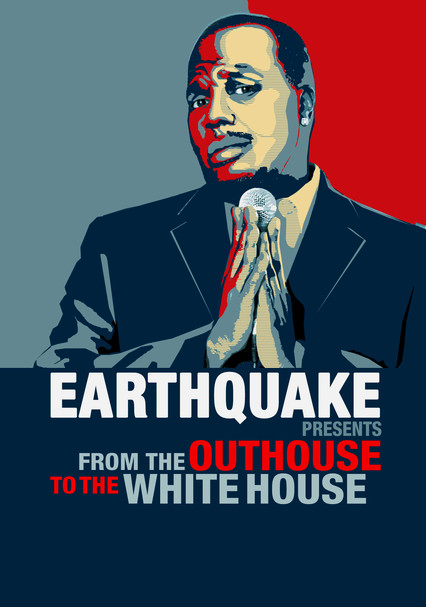 Earthquake Presents: From the Outhouse to the White House

2009 NR 1h 20m DVD
Comedian Earthquake hosts and stars in this stand-up comedy special, which features six top comics dishing their outrageous takes on the election of Barack Obama to the White House in 2008 and the impact his presidency has had on America.