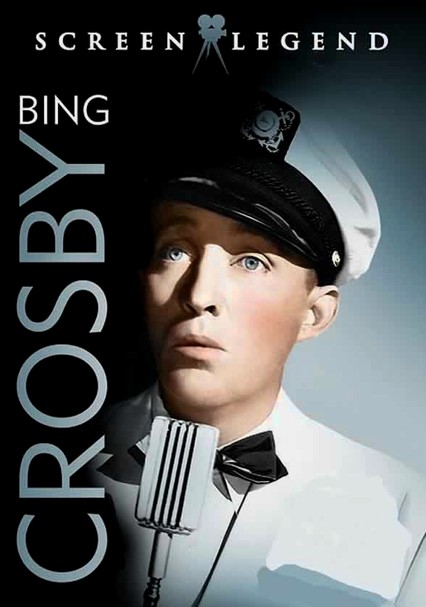 1939 NR 3h 0m DVD
Bing Crosby may seem an unlikely guardian, but that's the position in which he finds himself in the two lesser-known films collected here. In East Side of Heaven (which co-stars Joan Blondell), he plays a taxi driver who finds a baby abandoned in his cab. And in If I Had My Way, Bing plays a construction worker who must look after a 12-year-old girl (Gloria Jean) when his buddy dies. In both films, he does plenty of crooning.