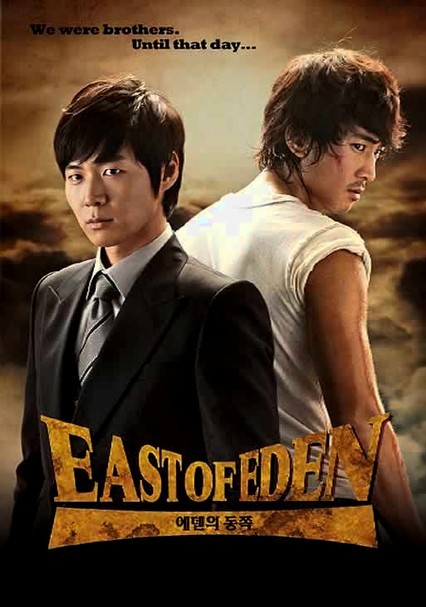 2008 NR 9 discs
In this Korean television drama, payback gets way too personal when babies are switched at birth and "brothers" realize they're mortal enemies. One is plotting revenge against his father's killer, and the other is revealed to be the son of the murderer. The coming years bring repercussions as family members figure out their true identities in this series starring Song Seung-heon, Yeon Jung Hoon, Lee Dae-hae, Han Ji-hye and Jin-hie Park.