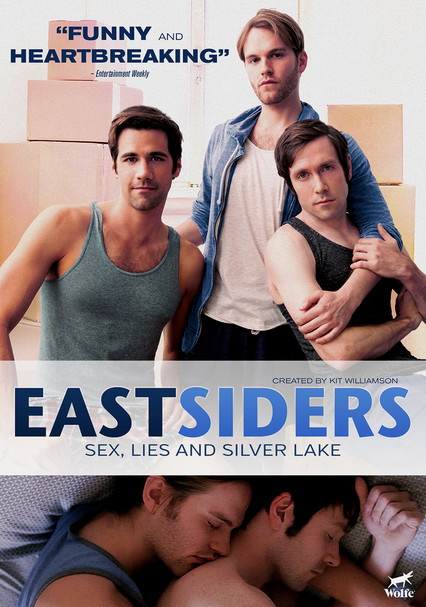 2014 NR 2 seasons
Cal's world comes to an end in 2012 on the day of the so-called Mayan "apocalypse" when he discovers that his partner Thom's been cheating on him, prompting him to turn to his friends for help through a hilariously dark time.

While attending an "End of the World" party at the end of 2012, Cal learns that his partner Thom has been unfaithful to him. But whether Cal will forgive and forget is a task better left for the new year.

Cal and Thom's turbulent relationship takes another turn when the two decide to move back in together, while Kathy and Ian also continue negotiating the delicate prospect of a future together.