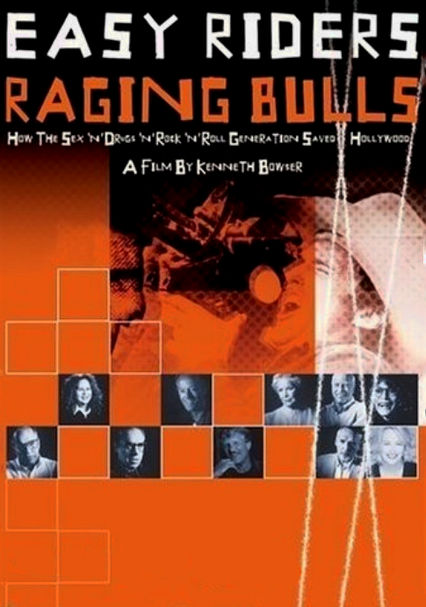 2003 UR 1h 58m DVD
Based on former &NFiPremiere Magazine&NFi_; writer Peter Biskind's best-seller about moviemaking during the tumultuous, golden era of the 1970s, this film offers insightful comments from many of the luminaries who did their best work during that decade. Included among the high points are the scandals that rocked so many careers. Narrated by William H. Macy, with comments from Martin Scorsese, Ellen Burstyn, Richard Dreyfuss and many others.