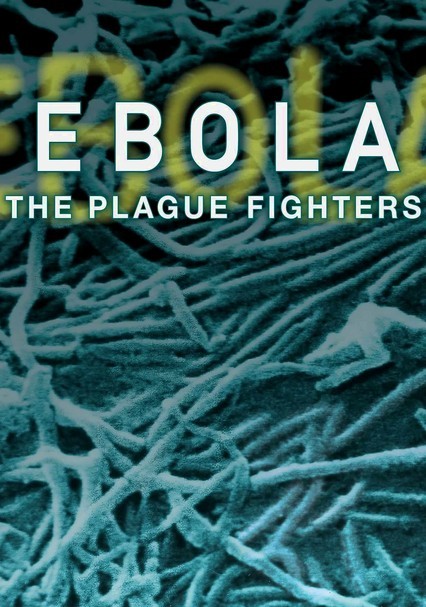 1996 NR 0h 54m DVD
In May 1995, one of the world's most deadly plagues, an outbreak of the Ebola virus, terrorized a remote region of Zaire. This documentary takes you inside the quarantined "hot zone" of Kikwit and exposes the efforts to stop the biological time bomb. As doctors combat the highly lethal disease, epidemiologists complete a "chain of death" to trace its origins, and scientists fear an Ebola mutation even more virulent and difficult to contain.