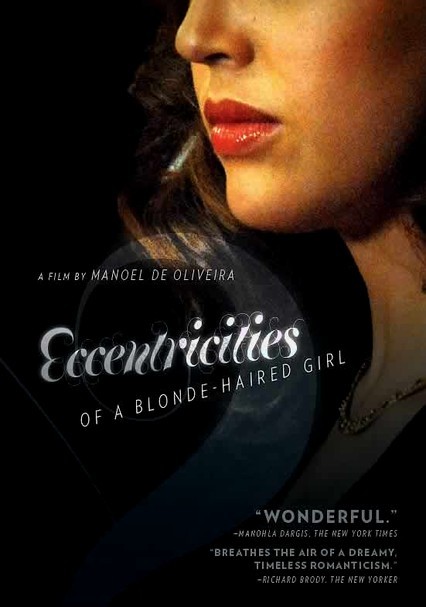 2009 NR 1h 4m DVD
Portuguese director Manoel de Oliveira -- who was 100 years old at the time of filming -- unspools this unusual love story as told by a man (Ricardo Trêpa) whose thwarted romance with a beautiful blonde (Catarina Wallenstein) still haunts him. Oliveira adapted the movie from a tale by Eça de Queirós and filled it with characteristic eccentricities, including scenes featuring harpist Ana Paula Miranda and actor Luís Miguel Cintra as themselves.