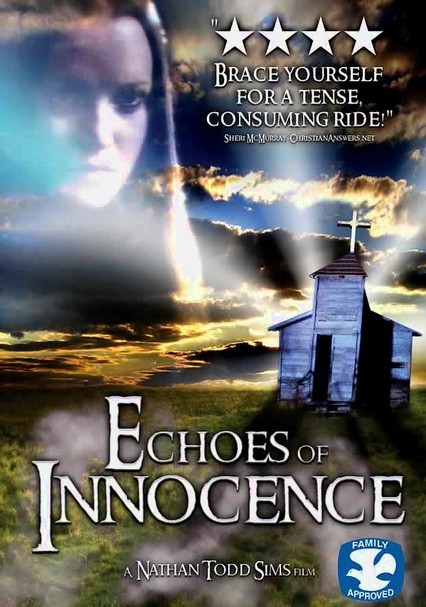 2005 PG-13 1h 53m DVD
While most of her classmates look up to modern pop stars such as Britney Spears, Sarah Jenkins (Sara Simmonds) idolizes Saint Joan of Arc, the 15th century French heroine who claimed she saw visions that told her to reclaim her homeland from the English. But when Sarah herself begins hearing mysterious voices, there's only one boy (Cody Linley) who stands by her ... until he disappears. Jack McDorman and Mat Vodvarka co-star.