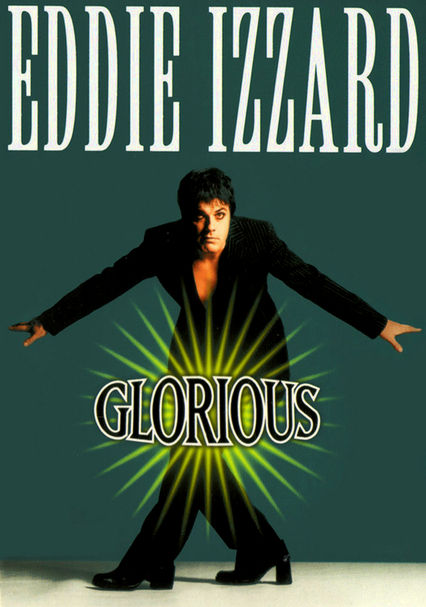 1997 NR 1h 39m DVD
Self-proclaimed executive transvestite and comedian Eddie Izzard brings his stand-up act to the Apollo Theater in Labatt. With topics including the nature of God, the search for a career, classical mythology and Scooby-Doo, Izzard presents intellectual and fast-paced comedy. His imitations include Sean Connery, whom he imagines playing Noah trying to convince God that a speedboat would be a better photo opportunity than an ark.